Step into a garden and encounter oral histories spanning generations of Black women. As you wander this  floral estate, you will encounter African-American women with stories to tell: surviving a slave boat, growing up on a 1920s Black-owned farm, surviving 9/11, and an AI powered by Black women. Secret Garden reminds us that sharing and receiving stories is an act of resistance.

Originally built for SXSW 2020, the work has since become a hybrid; presented as both a virtual experience at Sundance 2021 and a physical installation at ONX Studio.  The SXSW version accounted for a louder environment, and we employed Bose AR head-tracking headphones to crossfade to the character’s voice over at which you were gazing.  This was running in Unity and talking to a video engine running in Touch Designer.

Some making of photos:

Depthkit shoot with Sensorium, at Scatter’s set in Brooklyn. 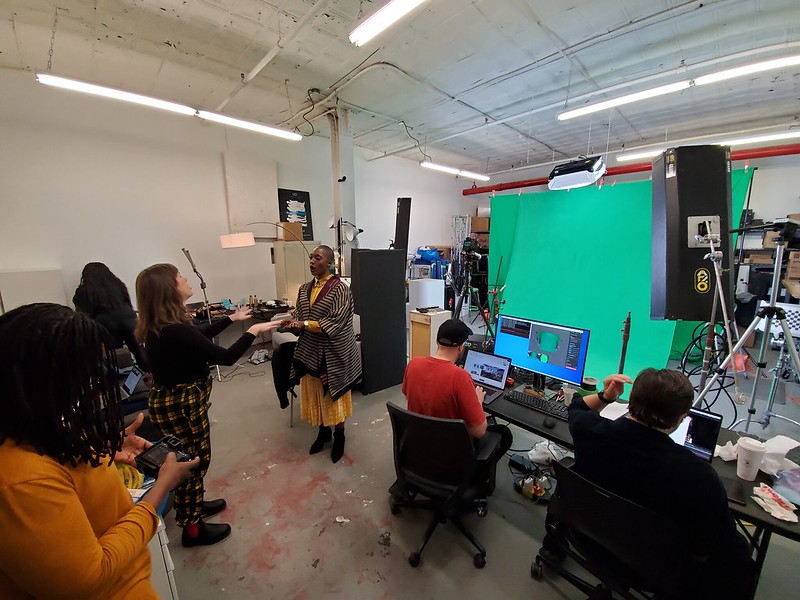 Bose developer, Filip Baba, showing Danielle & I how to integrate the AR headphones and sunglasses in Unity. 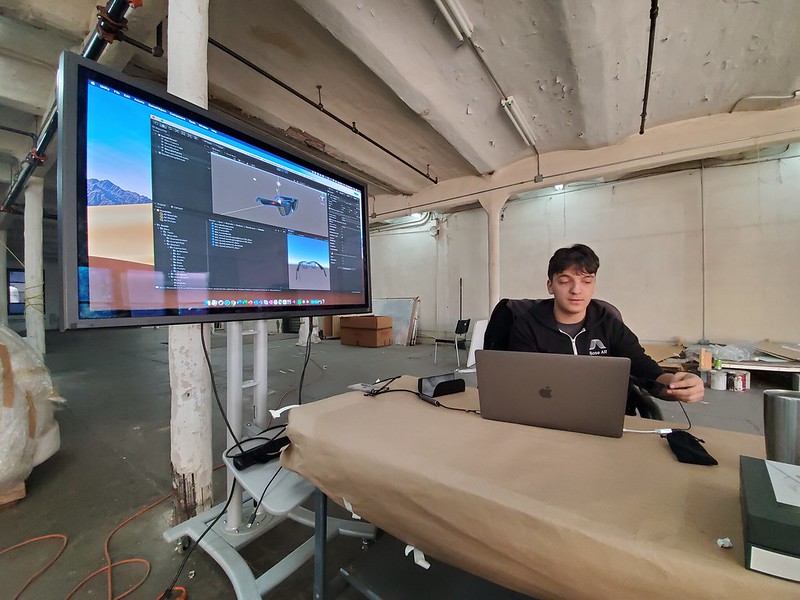